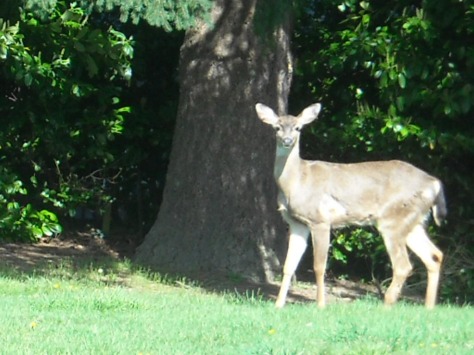 photo and haiku by Carmen Sterba

after the wedding bells

this bridge to a new life 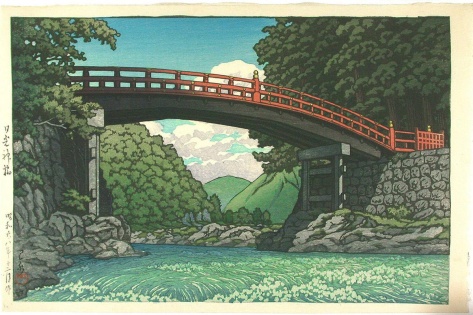 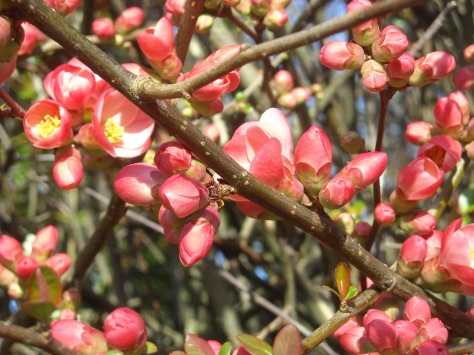 the taste of snowflakes

snow clouds
in a season of loss
subtle beauty 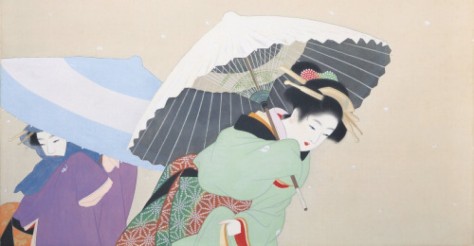 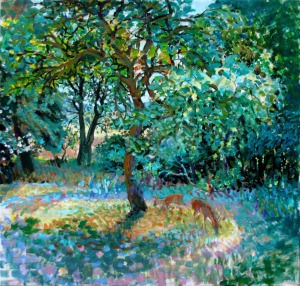 painting by Pia Ranslet: “Blessing of an Apple Tree” 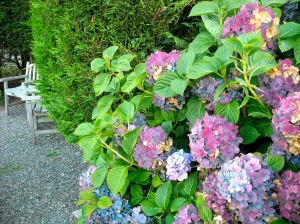 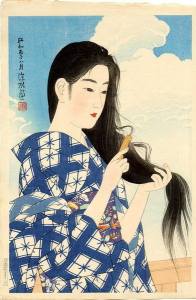 I long to walk

Intro: Kamakura is one of the jewels of Japan, surrounded by mountains and the sea. In a northern pine grove, a temple still stands that was founded by Kakusan Shido as a sanctuary for women in 1285. “A Safe Place to Run to” is haibun: a prose poem with haiku. It was published in a collection of haibun by Japanese and American women poets in The Moss at Tokeiji.

A Safe Place to Run to

sounds of sweeping–
sunbeams appear
between the pines

After walking for two days and a night, a young woman inquires at the
entrance. A purple clad nun listens, then urges her to come in, “You’re
safe at last.”

A small group of women come forward. “Welcome! exclaims the one with
the biggest smile, “What a beauty!”

Before nightfall, everyone eats a simple meal of rice and vegetable gruel.
Hot barley tea is plentiful.

Tired from walking, the new arrival is lulled to sleep by the hush of the
surrounding forest.

After breakfast, the head nun retells the history of the convent. She
concludes by saying, “The calm that prevails in this pine grove mixes
with women’s voices as well as songs of birds, even insects. For 600
years, we have provided shelter for women who suffer from heartbreak
or violence. It continues to be our hope that those who come here can
grow stronger and more humble at the same time.”

warbler’s refrain—
a shift from sorrow
into hope 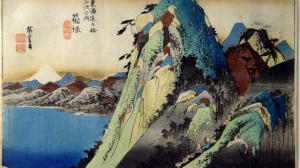 Poetry or Articles on Poetry

A Poet in Time

The Poetry Department . . . aka The Boynton Blog

hedgerow: a journal of small poems
Otata
O at the Edges

Musings on poetry, language, perception, numbers, food, and anything else that slips through the cracks.

A WordPress Site
breath, a collection of haiku

The Poetry of Soil

Haiku express moments; hailstones are momentary things; frozen in time, they are stored here in the circle's icebox

Hanging out with thoughts and words

The Creative Zone for Making Art

... some of the best micropoetry from Twitter, kept alive in jars...

... and it is ever changing

a haiku journal by margaret dornaus

Teaching you Japanese history, one week at a time

Where the closest ocean is all in my mind . . .

Gray clouds trail across the sky. In the pale winter sun a flock of geese (Ben Grafström--Akita, Japan)

The mindful meanderings of a multifarious mother